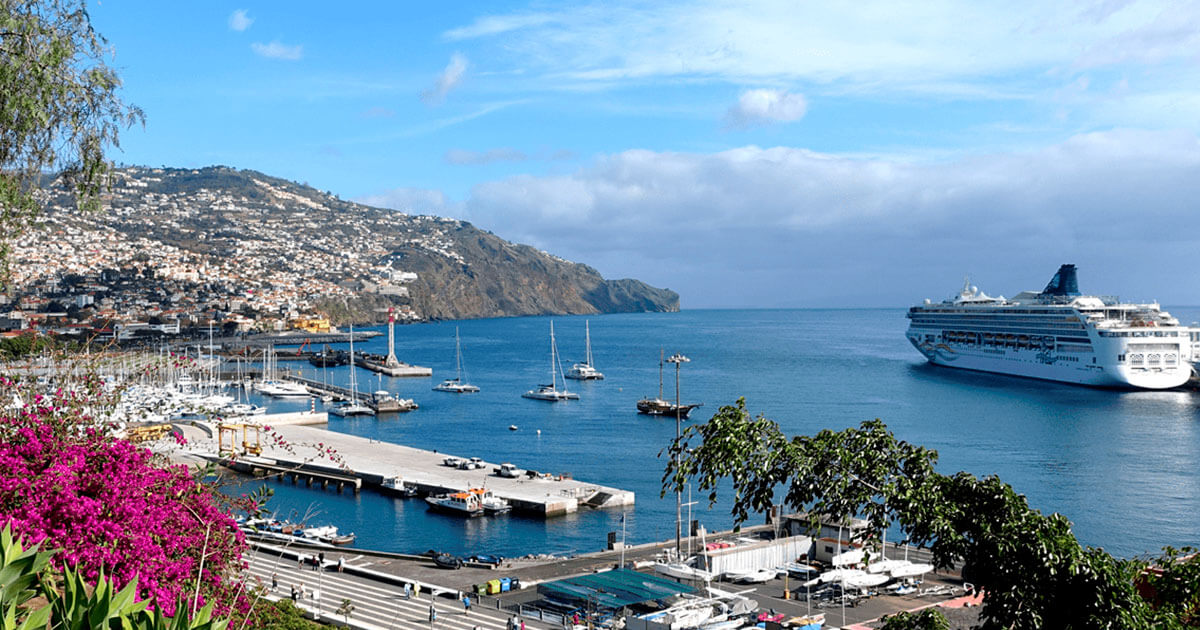 Portugal has one of the most important tax policy tools in Europe, the Madeira Free Trade Zone, internationally known as the International Business Center of Madeira (MIBC) and it is ready for business.

Intended for the internationalization of Portuguese and foreign companies, this State aid, foreseen in the Statute of Tax Benefits and duly approved by the European Commission, is based on the fact that the Autonomous Region of Madeira is considered an outermost region (ORs) of the European Union, lacking as such of incentives to promote tradable services to the sector in the Region.

Companies licensed under the IBC-M benefit from one of the lowest Corporate Income Tax (CIT) rates in the EU, i.e. 5% on all activities carried out with non-resident entities, making Madeira a 100% Portuguese destination for national and foreign investors, with due validation by the Portuguese and European authorities.

This internationalization platform from the Atlantic places Madeira, and consequently Portugal, in an important geostrategic position between Europe, America and Africa.

Merchandise trading, e-business, technology, telecommunications, call-centres, consultancy and marketing services, intellectual property management, development of real estate projects, shipping companies or shareholding management, can all benefit from the tax regime in force of the Madeira Free Trade Zone (currently known as the IV Regime), which allows investors a tax saving that translates into greater financial availability to reinvest in their employees and in their business activity, thus leveraging the regional and national economy.

The tax benefits provided for in the institutional scope of the Free Zone of Madeira are based on mandatory requirements of economic substance, namely: the creation of a certain number of jobs, to be filled by tax residents in the Autonomous Region of Madeira (regardless of their nationality), and the number of which will vary according to the estimated taxable profit for each year; and investment of at least 75 000 euros (in tangible or intangible fixed assets) if less than 6 jobs are created.

The regulation and transparency on which the entire regime in the Madeira Free Zone is based, and which implies subjecting all companies licensed therein to the very same obligations as other Portuguese companies (“General Taxation Regime”) for tax, regulatory and statistical reporting, confer a high degree of confidence and rigour.

Exactly for the reasons explained above, in 2018 about 28% of the companies operating in the Free Zone result in Portuguese capital investment and 77% of the companies result from European investment, thus showing the enormous economic potential of the tax regime.

In most recent years the main investors in the MIBC are high-mobility expats whose business is centered around consultancy services and tech-companies looking for high-speed internet connections and cheap qualified labor forces.

Our team at MCS, with more than 20 years of experience in the sector, is able to assist in your relocation to Madeira. For more information click here, for information our services click here.

How to Get Portugal Citizenship by Investment in 2022?