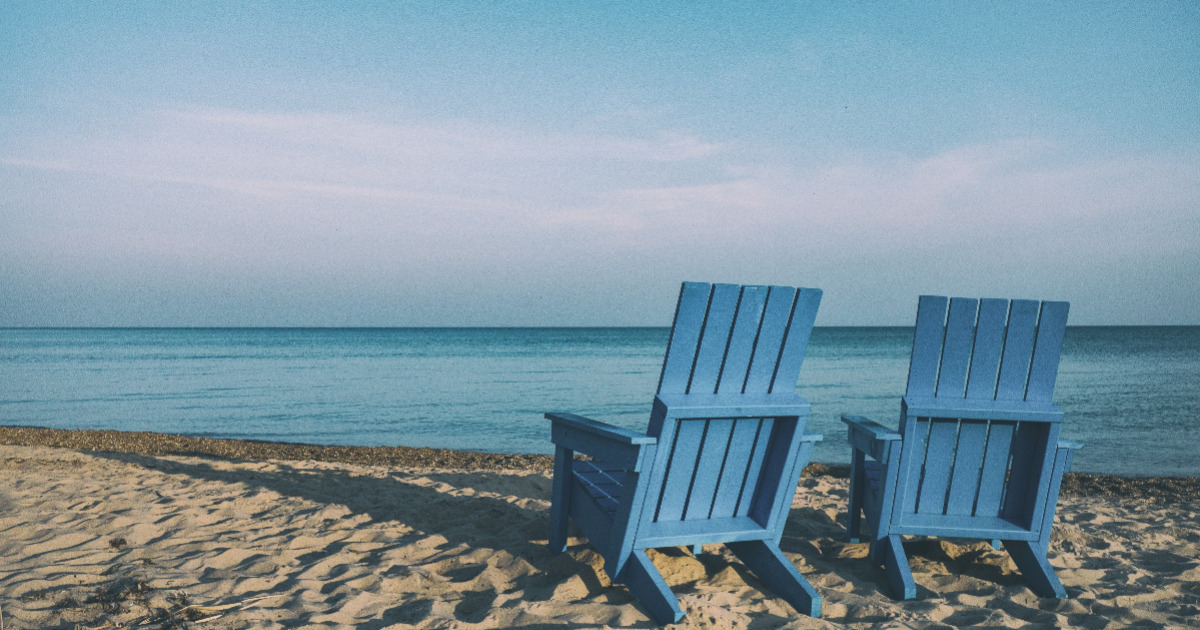 In September 2009, Portugal introduced the Non-Habitual Resident (NHR) scheme, in other words, its own Expat Tax Regime.

Under the NHR scheme, expats can invoke special taxation rights (benefits), for a consecutive ten-year period, on their foreign and Portuguese sourced income, therefore benefiting from reduced tax rates or tax exemptions on their income.

How to benefit from Portugal’s Expat Tax?

Those expats wishing to benefit from the special expat tax regime need to become Portuguese resident taxpayers provided they were not taxed as residents in Portugal in the previous five years (supporting evidence may be requested at the moment of application). We also note that obtaining residency, for taxation purposes, implies getting a legal permit, under immigration law, to reside in the Portuguese territory (whether or not one is an EU-Citizen).


Expats meeting the residency requirement and the five years abovementioned must apply for NHR status until 31 March of the year following registration as a resident to assure the expat tax benefits.

How does one qualify as a resident, for taxation purposes, in Portugal?

Under Portuguese Tax Law (Personal Income Tax Code), one is deemed resident, for taxation purposes, if living more than 183 (consecutive or not) days in Portugal in any period of 12 months starting or ending in the relevant year; when herein living for an inferior period, having, in any day of the 12 months threshold, a house in such conditions that allow presuming the intention to hold and occupy it as his habitual place of residence.

Other conditions may apply to determine residency for taxation purposes in Portugal, notwithstanding these usually do not apply to expats the effectively relocate to Portugal.

Under the Non-Habitual Resident tax scheme, expats are granted reduced tax rates on Portuguese sourced income and exemption on their foreign-sourced income, provided rules set out by the scheme are met.

Foreign sourced salaries are exempt from taxation in Portugal under the NHR scheme, provided that said income is taxed in the jurisdiction of origin according to the Double Tax Treaty entered into between Portugal and that jurisdiction; or if Portugal has not entered into a Double Tax Treaty with that jurisdiction of origin, the income will be taxed in that State as long as the income cannot be considered as obtained in Portugal according to domestic law.

Foreign-source pensions obtained by expats, benefiting from the NHR scheme, is, is taxed at a 10% flat rate (foreign tax credit may apply). Those who receive a pension concerning prior work in the civil service of their jurisdiction of origin are usually exempt from taxation in Portugal.


Self-employment income (from high-added-value activities), intellectual or industrial property income, as well as from providing information regarding an experiment carried out in the commercial, industrial or scientific areas, capital income (interests and dividends), real estate income and capital gains (real-estate property sale and financial portfolio sales)

The abovementioned types of income are exempt from taxation in Portugal under the NHR scheme, provided that said income might be taxed in the jurisdiction of origin according to the Double Tax Treaty entered into between Portugal and the jurisdiction concerned, or in case Portugal has not entered into between a Double Tax Treaty with the jurisdiction of origin, the income may be taxed in conformity with the OECD Model Tax Convention (in this case, this exemption shall only apply if the State of origin is not considered a black listed jurisdiction and as long as the income cannot be deemed to be obtained in Portugal according to domestic law).

Portugal provides exemption on crypto gains, provided that said income is paid to the investor in fiat currency and in the form of dividends paid to the investor as a company shareholder. Otherwise, the taxation is said gains is not set in stone. For more detailed information on the current crypto taxation landscape in Portugal, please click here.


Only income of a scientific, artistic and technical nature (salaried and self-employed/freelancer workers) obtained in Portugal will be taxed at a fixed rate of 20%, rather than the progressive rate, applicable to ordinary tax residents, which can be as high as 48%. 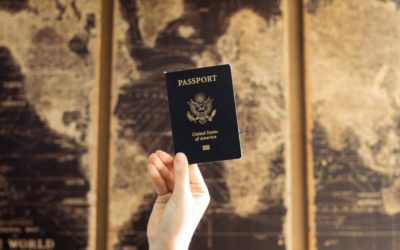 Portugal D7 Visa: how to apply? 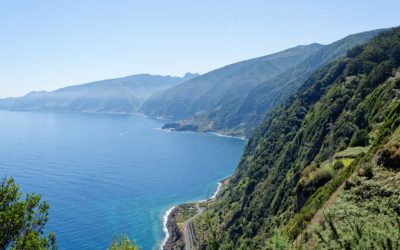 Living in Madeira presents one with an array of lifestyle possibilities and very different warm and mild microclimates that are attractive to expats and that cater to their needs regardless of their countries of origin. Part of the Macaronesian region, Madeira Island...

Portugal D7 Visa: how to apply?

Living in Madeira presents one with an array of lifestyle possibilities and very different warm and mild microclimates that are attractive to expats and that cater to their needs regardless of their countries of origin. Part of the Macaronesian region, Madeira Island... 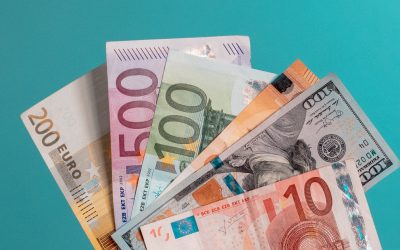 Capital Gains Tax in Portugal: how does it work? Capital gains in Portugal are taxed differently depending on how these are generated and on the tax residency status of the taxpayer who earns them. Below you will find a general summary of the current taxation of...