Home | Real Estate | Is Buying a House in Portugal a Good Investment for Expats? 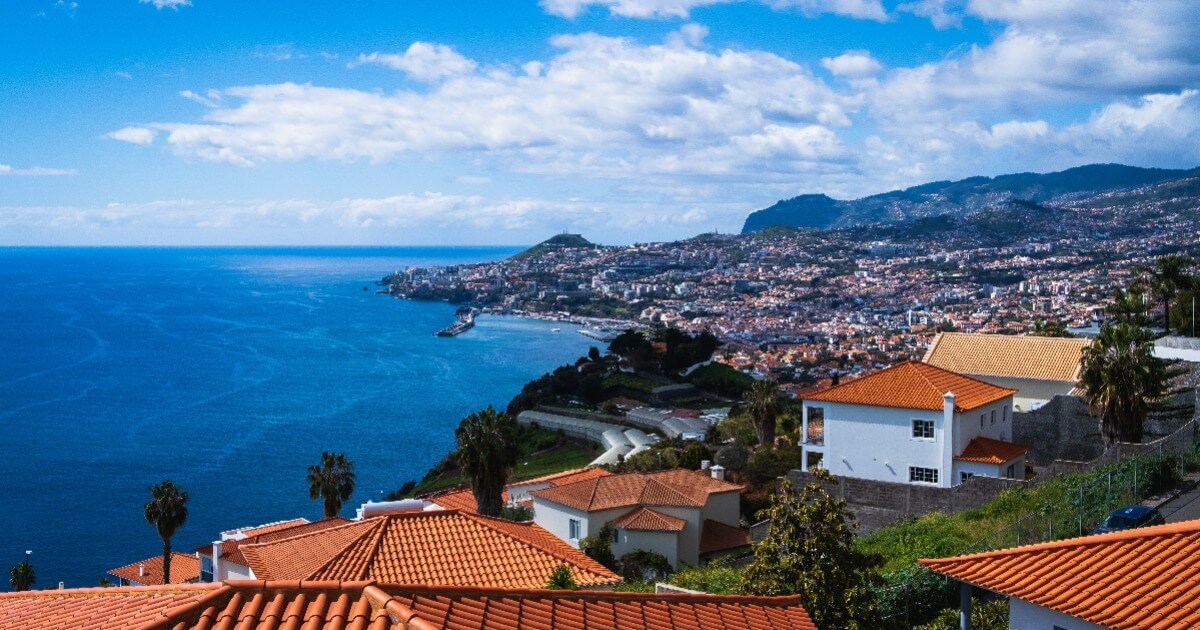 As one of the world’s most sought-after destinations, many wonder if buying a house in Portugal is a good investment.

Its warm weather, breathtaking landscapes, connections to Europe and Portuguese-speaking countries, and attractive tax regime make it the choice of many foreigners who relocate or buy property for rental or holidays.

The real estate market in Portugal has been experiencing a notorious increase in demand since 2015. This positive evolution derivate partially from the growing number of foreigners who choose to settle in Portugal or tourists who opt for Portugal as their holiday destination.

Local housing businesses have been spraying in many Portuguese cities, revitalising the local economy.

Considering the above, is buying a house in Portugal a good investment?

Portugal has many great things to offer. Please note our list of advances of living in Portugal below:

An attractive tax regime for foreigners buying a house in Portugal

The Portuguese legislation established the Non-Habitual Resident tax regime, one of the most beneficial and competitive tax regimes for foreigners in the world.

Suppose a person was a non-resident in Portugal for tax purposes for the last five consecutive years. In that case, he is entitled to a special taxation regime, namely the non-habitual resident regime.

Under the non-habitual resident tax regime, the income from employment or added value activity, as defined by the government, earned by beneficiaries from a Portuguese source is taxed at a twenty per cent rate.

Income from pensions is taxed at a ten per cent rate.

Income earned from a foreign source is taxed and is exempt from taxation if taxed on the country of origin.

Considering the above, the non-habitual resident tax scheme is, without doubt, a significant attraction to relocate to Portugal.

The Portuguese Immigration law is one of the most flexible in the world, allowing foreign applicants to obtain a residency permit in myriad situations.

First of all, being Portugal a European Union member, European citizens have the right to live and work in Portugal without needing a special residency permit, but rather just a certificate stating that they are living in Portugal.

This right is extended to family members, namely, the spouse, children and parents if they are nationals from a non-European Union country.

In addition, Portuguese immigration law allows the concession of visas and residency permits for employment, independent workers and highly-qualified professionals.

This year, new alterations to the immigration law were made, introducing visas for employment search and remote workers, known as digital nomads.

The visa will allow foreigners who intend to work in Portugal to come to the country without the need to have an employment agreement beforehand and avoid bureaucracy in that sense.

On the other hand, the digital nomad visa is a specific type of visa specially created for remote workers.

With the pandemic, remote work became a new reality, with more and more companies adhering to it. This visa allows digital nomads to conduct their activities while enjoying beautiful Portugal.

The passive income visa, known as D7 Visa, is also an effective alternative.

It allows foreigners who receive a pension, capital gains, or another kind of passive income to apply for a visa at the Portuguese Consulate of their residency country.

The process is relatively swift and straightforward. The applicant must present bank statements, proof of housing and a criminal record.

It also allows family reunification and to request the Non-Habitual Resident status.

Most investments for Golden Visa purposes have been in property, which contributed to the dynamisation of the real estate business in Portugal.

Under the Golden Visa residency permit, holders must only spend an average of seven days per year in Portugal.

Portugal is one of the most sought-after destinations for tourism.

As such, the exploitation of properties for Airbnb or other touristic leases has increased and has become a profitable business for many property owners.

In addition, regular leasing for habitation and commercial purposes has seen an increasing demand in Portugal.

These circumstances create an attractive scenario for those who wish to profit from the property owned.

Although the price of a property in Portugal has been increasing, it is still more affordable than in other capital cities, such as London or Madrid.

Connections to Europe and Portuguese-language countries

Portugal is a Member State of the European Union and has a Community of Portuguese Language Countries, which allows closer contact between the Portuguese residents and these countries.

In addition, a Portuguese passport is one of the strongest in the world, which is a plus to having a residency in Portugal.

Considering all of the above, buying a house in Portugal is undoubtedly an intelligent choice for expats.

← Ukrainians and Russians in Portugal

Portuguese Dual Citizenship: All You Need to Know

Who and in which circumstances may one acquire Dual Citizenship? Before considering Portuguese Dual Citizenship, one must first understand that Portugal is a jurisdiction which follows two criteria in the attribution of citizenship: at birth which is known as Jus...