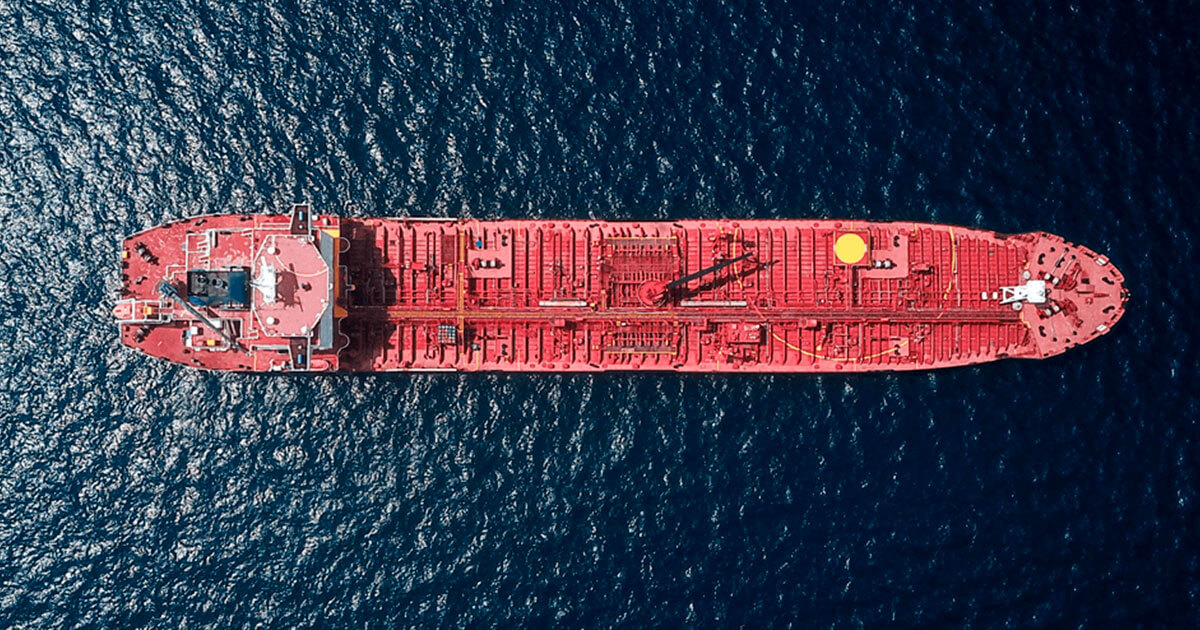 The legal regime of the Madeira International Shipping Registry of Madeira (RIN-MAR or MAR)  has just been revised, through Law 56/2020 of 27 August.

The changes to RIN-MAR’s legal regime are so relevant in reinforcing its attractiveness and competitiveness, that it will catapult the Registry to a top position in the context of similar maritime registries in Europe and the world.

What are the Changes to the Madeira International Shipping Register?

The digitalization of the registry was implemented, providing for the possibility of registration applications being submitted (i) in person, (ii) online or even (iii) by mail (which was not permitted so far). The law also establishes the possibility of registrations being submitted to Portuguese consular representations or even, and in duly justified cases, registrations may be requested on weekends and holidays, provided that this intention is communicated to the commercial register 48 hours in advance.

A topic that always raised legal and practical hitches now sees its resolution enshrined: Should at the moment of definitive registration of a ship,  the deletion certificate of the previous registry, in original form,  is still not available, the final registration can now be carried out on the basis of a written declaration issued by the outgoing registration authority, sent to the  Madeira Commercial Registry, provided that it attests to the cancellation of the previous registration, the name of the last registered owner and also the inexistence of charges on the vessel.

It should be noted that all documentation, original or certified copy, that certifies the facts subject to registration can be delivered to any post or consular section of Portugal abroad including honorary consulates, which are obliged to send the documentation to the said  Registry within 15 days and also to notify it that it is in possession of these documents.

Responding to a longstanding claim of the financing community, the exceptional regime now enshrined allows, in case of non-compliance with the obligations guaranteed by the mortgage,  the mortgagee’s right to dispose of the ship as long as no higher grade mortgage is levied on it and the express determination of the latter’s obligations in exercising the right of disposal over the ship.

The right of disposal gives the mortgagee the powers to apprehend, navigate and dispose of the ship. The sale, with the consequent transfer of ownership over the ship, can only take place once the ship has been evaluated according to the method and criteria established in the mortgage contract or, failing that, according to the criteria defined by an independent third party based on commercially reasonable criteria.

In the mortgage contract, the parties may agree, that the sale or encumbrance of the ship is dependent on the prior consent of the mortgagee, which is presumed to have been provided after the agreed term for such is expired.

The legislative change also clarified the amounts guaranteed by the mortgage in addition to the principal amount: credit accessories, ordinary and default interest, constitution and registration expenses, as well as penal clauses contractually agreed upon.

It should be noted that pleasure crafts registered or to be registered with MAR are excluded from this regime.

In another context and regarding deadlines, the possibility of provisional registration is also safeguarded with an extended period (maximum period of 90 days)  being given for the delivery of missing documents and promotion of the definitive registration, without which the registration expires. It is also given to the interested party the right to extend the term for an additional 60 days period, provided that proof is offered to MAR of the just impediment of the delivery of the missing documentation.

As for the temporary registration of vessels in MAR (bareboat registration), the requirement for authorization by mortgagees, if any, is now expressly provided for, allowing for greater legal certainty to interested parties. In this context, it is determined that this registration modality will be titled through a Temporary Registration certificate containing important elements about said registry.

Finally, the rules on the models of the ships’ books and logbooks have been relaxed. The possibility of using other models of books and logbooks other than those indicated by Portuguese law is enshrined, provided that they include all the elements relevant to their purpose and comply with the applicable international requirements.

The international community of the sector will certainly be attentive to these changes and will see in RIN-MAR a first-line maritime registry in the options to consider, taking into account the prestige, quality and security conferred by the Registry to the various stakeholders. 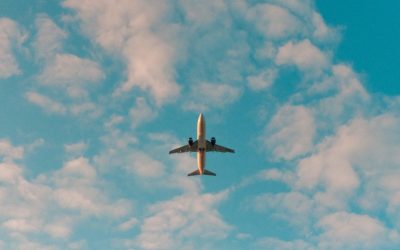 How Long Can I Stay in Portugal as non resident?

As a non-resident, one is allowed to remain in any European country which has signed the Schengen Agreement for a total of 90 days out of every 180 days. Considering that Portugal is part of this agreement, the short answer to the question of how long you can stay in... 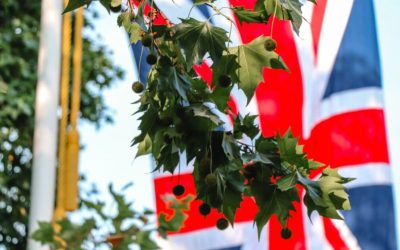 Portugal is immensely popular among British expats; after all, the country is UK's oldest ally. The number of British citizens is around 46.280, and the Autonomous Region of Madeira is one of the most preferred regions in Portugal by the British. The reasons why...

How Long Can I Stay in Portugal as non resident?

As a non-resident, one is allowed to remain in any European country which has signed the Schengen Agreement for a total of 90 days out of every 180 days. Considering that Portugal is part of this agreement, the short answer to the question of how long you can stay in...

Portugal is immensely popular among British expats; after all, the country is UK's oldest ally. The number of British citizens is around 46.280, and the Autonomous Region of Madeira is one of the most preferred regions in Portugal by the British. The reasons why... 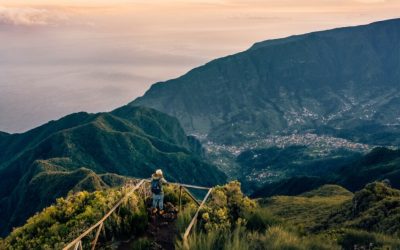 10 Reasons to Move to Portugal

If you are trying to find reasons to move to Portugal, please read on, as our list may help you make this decision. For its beautiful landscapes and appeasing weather, Portugal has become a favourite among many relocating destinations. For retirees who wish to retire...